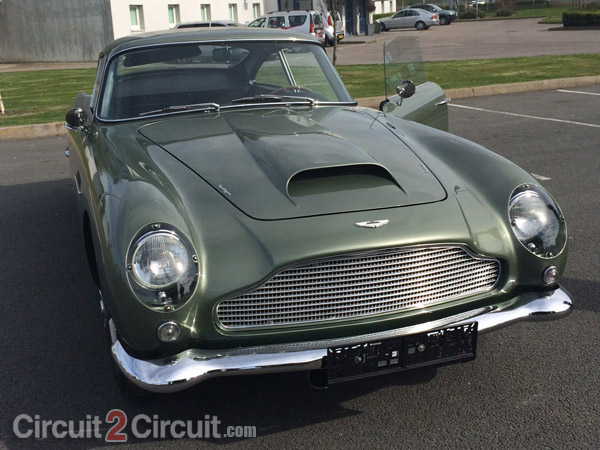 In October 1959, at the London Motor Show, an exciting new development of the DB4 was unveiled. With a shorter chassis, faired in headlamps and an uprated engine with 3 Weber carburettors, the DB4GT was designed to be equally at home on road and track with a top speed of 153mph. The DB4GT was 85Kg lighter than the DB4 and was raced extensively with success by many famous drivers of the day. 75 ‘Touring’ bodied cars were built including several lightweight versions produced specifically for racing to demonstrate the car’s superb capabilities.