Circuit2Circuit were asked to transport the brand new team car to the official launch for WSR. The unveiling took place at eBay’s offices in London to showcase the car ahead of the official BTCC media day at Donington Park on 21st March.

Colin Turkington the new driver of eBay Motors Team’s returns to the track eager to reclaim his title after a three-year break from the BTCC. Joined by Rob Collard and Nick Foster, the trio launch a three-man attack on the championship driving for eBay Motors behind the wheel of the West Surrey Racing (WSR) designed and built cars. 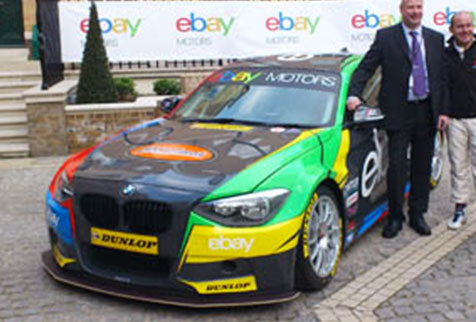